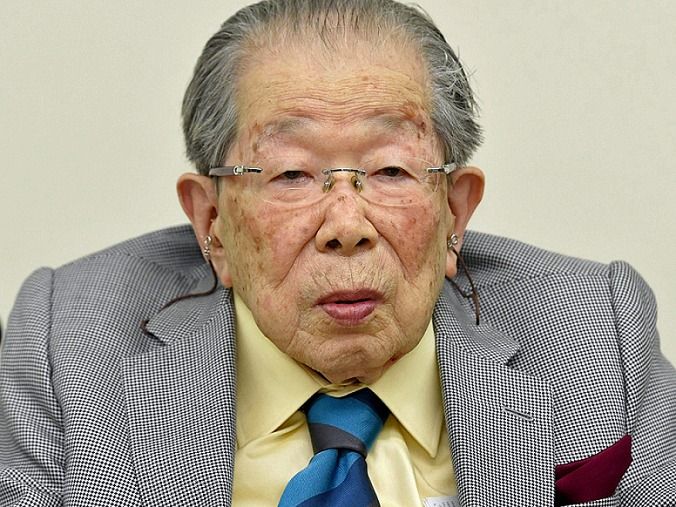 Dr. Hinohara made a lion’s contribution to healthcare in Japan, both as a practicing medical doctor and as a physician. He headed five foundations in addition to being the president of St Luke’s International Hospital in Tokyo. He was responsible for introducing Japan’s system of comprehensive annual medical check-ups, which have been credited with greatly contributing to the country’s longevity, reports the BBC.

Those are laudable achievements, but it is his longevity and the fact that he saw patients until a few months before his death that defies everything we have come to expect of old age.