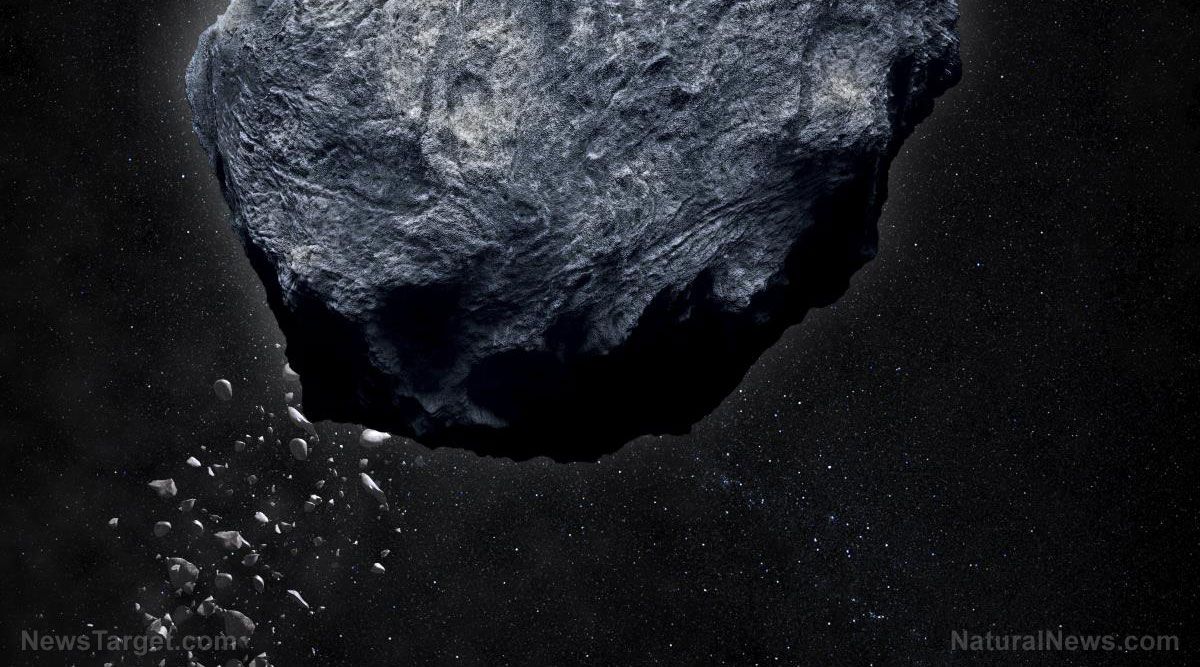 (Natural News) Space has become a veritable goldmine of natural resources for many companies, yet can anyone lay claim to them? That’s the question legal experts claim will become relevant in the future as firm turn to the stars for precious metals and minerals, and it’s one that also needs to be answered as soon as possible to avoid hostility between competing firms and countries.

Barry Kellman, law professor of space governance at DePaul University in Chicago, explained: “There is a huge debate on whether companies can simply travel to space and extract its resources. There is no way to answer the question until someone does it.”

According to one international treaty, this need not even be an issue. The Outer Space Treaty of 1967, formally known as the Treaty on Principles Governing the Activities of States in the Exploration and Use of Outer Space, Including the Moon and Other Celestial Bodies, has served as the main standard for sharing space. As per the 1967 treaty, no single country can claim “national appropriation” of celestial bodies “by occupation or by other means”. (Related: MINING just one large asteroid could COLLAPSE the world economy due to surge of new supply for valuable metals.)