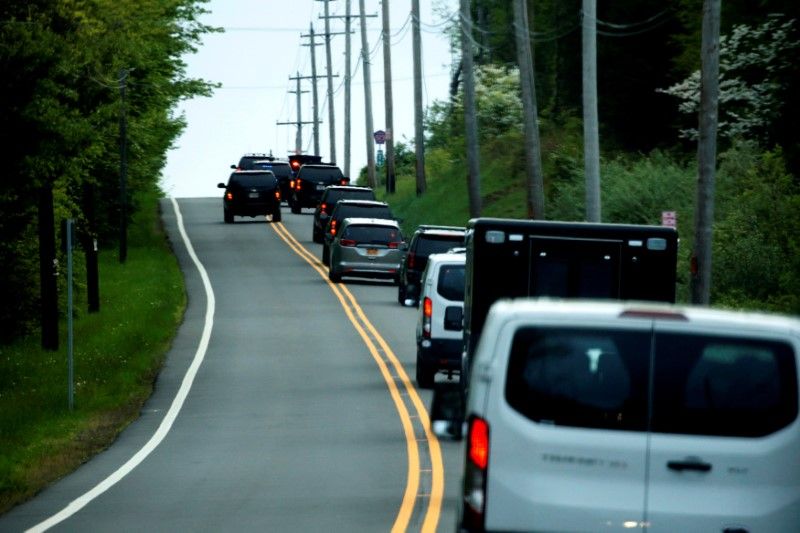 A pair of ‘chatbots’ in China have been taken offline after appearing to stray off-script. In response to users’ questions, one said its dream was to travel to the United States, while the other said it wasn’t a huge fan of the Chinese Communist Party. From a report: The two chatbots, BabyQ and XiaoBing, are designed to use machine learning artificial intelligence (AI) to carry out conversations with humans online. Both had been installed onto Tencent Holdings Ltd’s popular messaging service QQ. The indiscretions are similar to ones suffered by Facebook and Twitter, where chatbots used expletives and even created their own language. But they also highlight the pitfalls for nascent AI in China, where censors control online content seen as politically incorrect or harmful. Tencent confirmed it had taken the two robots offline from its QQ messaging service, but declined to elaborate on reasons.