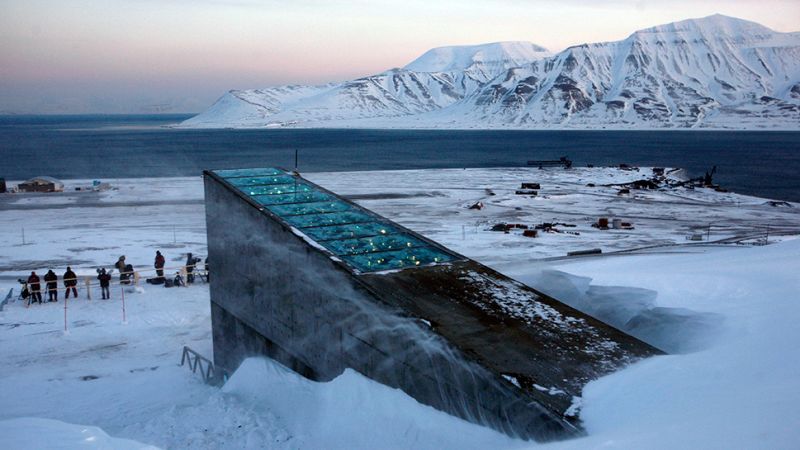 Just in time for doomsday, Norway’s “Doomsday Vault” is getting an expansion. Officially known as the World Arctic Archive, the vault opened this week and has already taken submissions from two countries. This time, instead of storing seeds that will survive the apocalypse, the vault is archiving data using specially developed film.