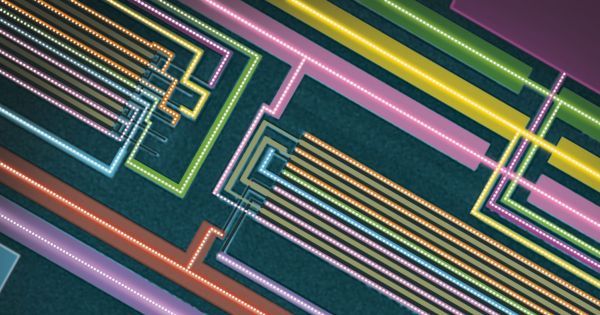 Traditionally, computer microchips are made of the semiconductor silicon. Silicon is turned into wafers where complex circuitry is carved—but there’s a limit to this complexity and to the chips’ processing capacity, and it’s coming soon.

Scientist from IBM are ushering in a revolution of microchip design by seeking to use carbon nanotubes. The researchers theorize that these nanotube chips could use less electricity, and be six to ten times faster than silicon-based ones.