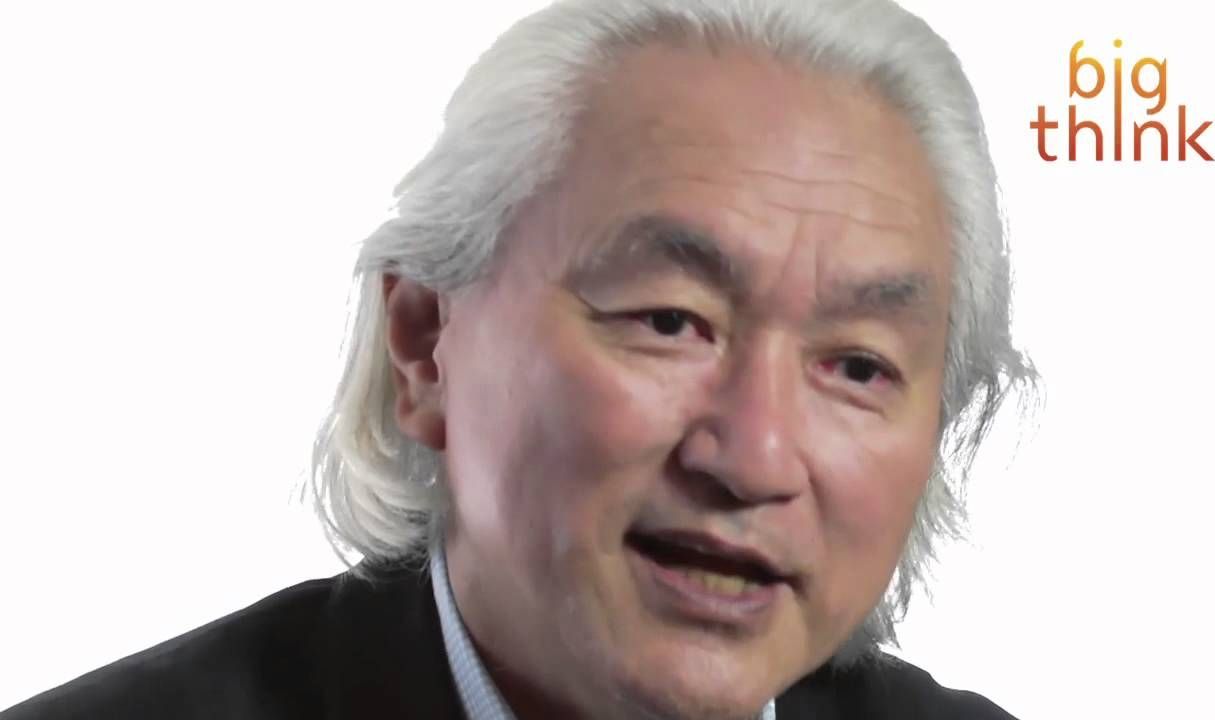 The scientific world was set ablaze of late as discussions ramped up about the resurrection of the wholly mammoth. I know what you’re thinking: Jurassic Park. Well, not quite — but maybe not that far off, either. Dr. Michio Kaku, professor of theoretical physics at the City College of New York, wonders: what if we could clone the Neanderthal, or a dinosaur, based solely off their genomes?

George Church, geneticist and director of Harvard University’s Church Labs, believes that we can clone a Neanderthal in our lifetime. So much so that he thinks all we need is “one extremely adventurous human female.” While he doesn’t advocate for the project to be attempted straight away, he does encourage discussion on the matter. Church believes that with current stem cell technology and our completed sequence of the Neanderthal genome, we are equipped with the potential to clone a Neanderthal.

The Neanderthals went extinct tens of thousands of years ago, so cloning one from recovered DNA would be impressive enough of a feat — but what about something from 65 million years ago? Dr. Kaku addresses this, admitting that cloning a dinosaur won’t be as easy as cloning a Neanderthal or a mammoth (which wouldn’t very “easy” to begin with) — but that doesn’t mean it’s impossible.