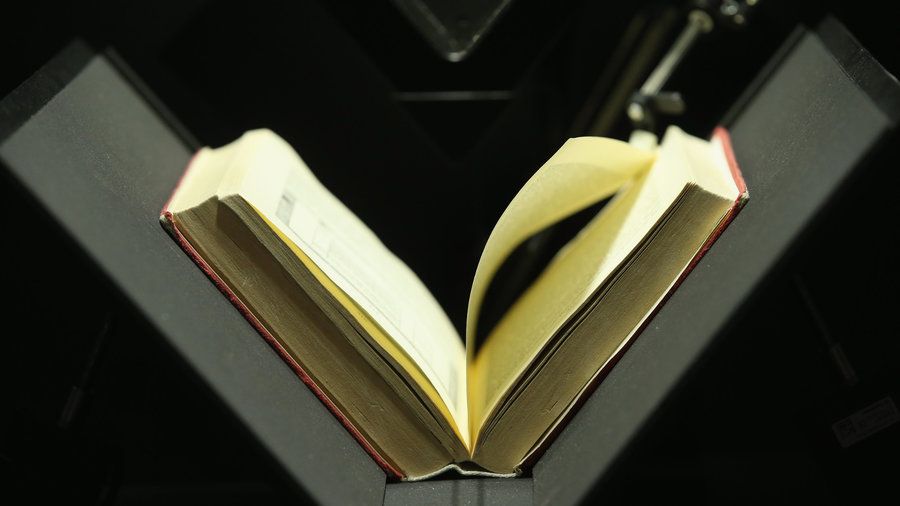 I had thought my job was safe from automation—a computer couldn’t possibly replicate the complex creativity of human language in writing or piece together a coherent story. I may have been wrong. Authors beware, because an AI-written novel just made it past the first round of screening for a national literary prize in Japan.

The novel this program co-authored is titled, The Day A Computer Writes A Novel. It was entered into a writing contest for the Hoshi Shinichi Literary Award. The contest has been open to non-human applicants in years prior, however, this was the first year the award committee received submissions from an AI. Out of the 1,450 submissions, 11 were at least partially written by a program.

Here’s an excerpt from the novel to give you an idea as to what human contestants were up against: