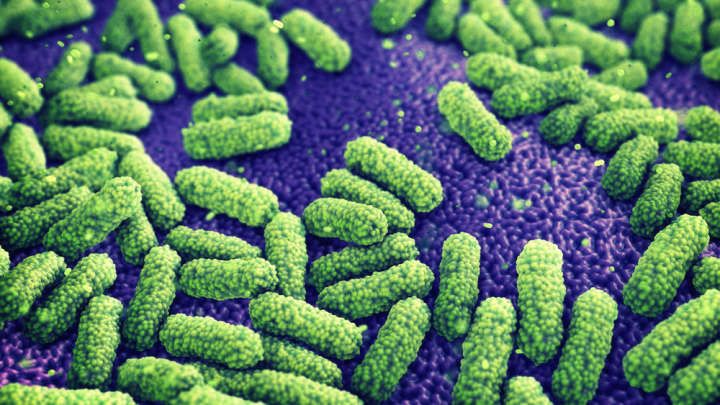 Last year, doctors in the United States were unable to treat a patient infected with a bacterial strain that was resistant to 26 different antibiotics. After subjecting the bacteria to multiple tests, the doctors found it to be “resistant to all available antimicrobial drugs”, and the 70-year-old patient unfortunately died from the infection.

Detailed in a newly released Centers for Disease Control and Prevention report, the case highlights the significant threat that the emergence of highly resistant bacteria is becoming to global public health. The woman in the report was initially admitted to a hospital in Reno, Nevada, after she had returned from an extended trip to India with an infected swelling in her right hip.

After doctors conducted tests, they found she was infected with a form of carbapenem-resistant Enterobacteriaceae known as Klebsiella pneumoniae. Normally living in the gut without causing any issues, K. pneumoniae is opportunistic in its infection. It seems that in the case of the woman in this latest report, the infection entered the bone after a femur fracture in India, and then subsequently spread to her hip.