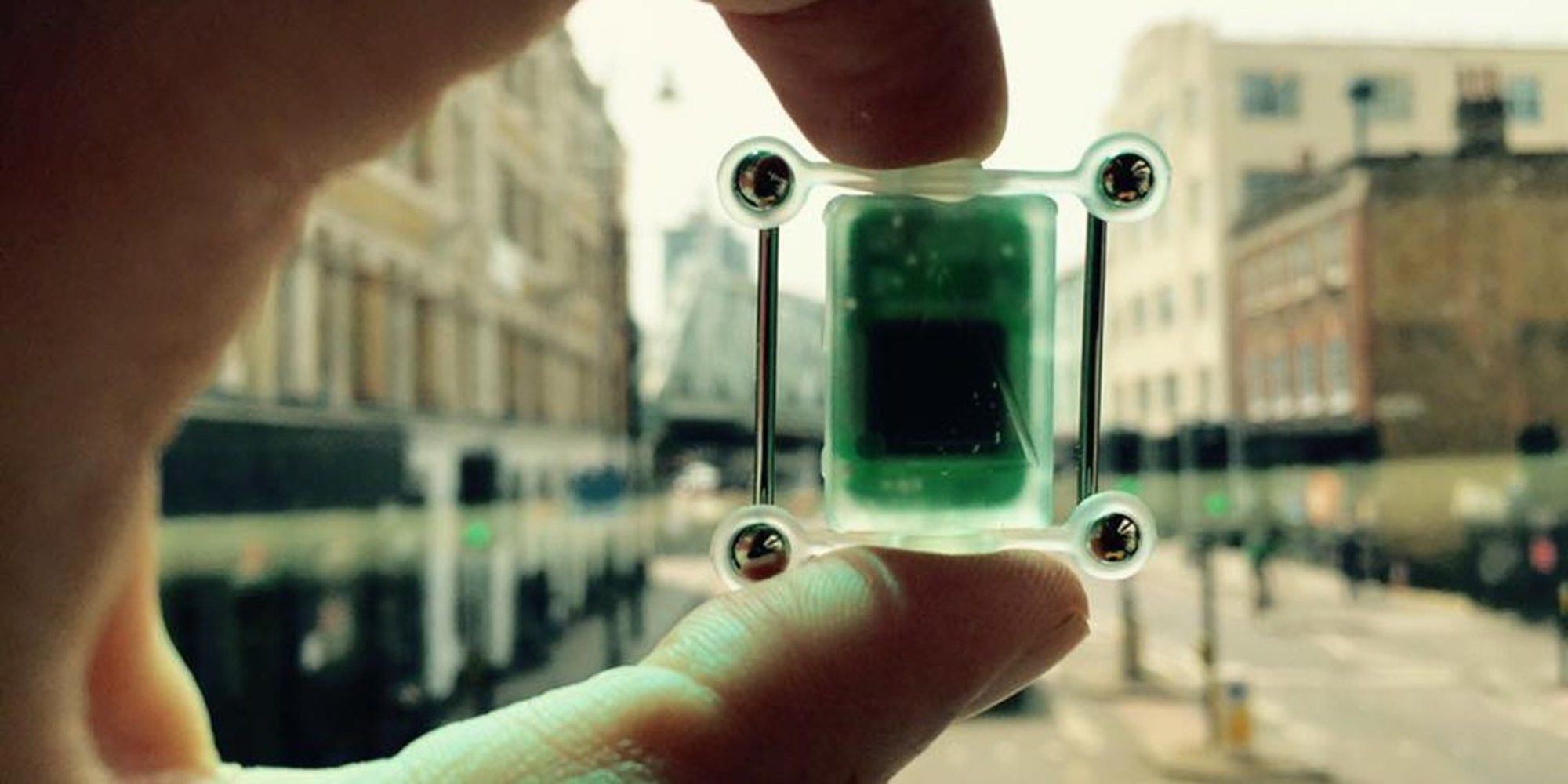 Liviu Babitz is not content waiting around for evolution to improve upon his human form. Like other transhumanists, Babitz believes that science and technology can take a person’s intelligence, physical performance and psychological state to the next level, all in less than the span of a single lifetime.

To that end, he helped develop North Sense, a small silicone gadget that detects magnetic north. This is not a GPS device, nor a tracker. It’s not even connected to the Internet nor any other network. This is a new sensory organ designed to be pierced to a person’s body and vibrate each time the wearer faces magnetic north.

The idea is that over time, the brain will assimilate the vibration into the everyday human experience, enhancing it. That will open a person up to a world that exists beyond his or her own current capabilities.