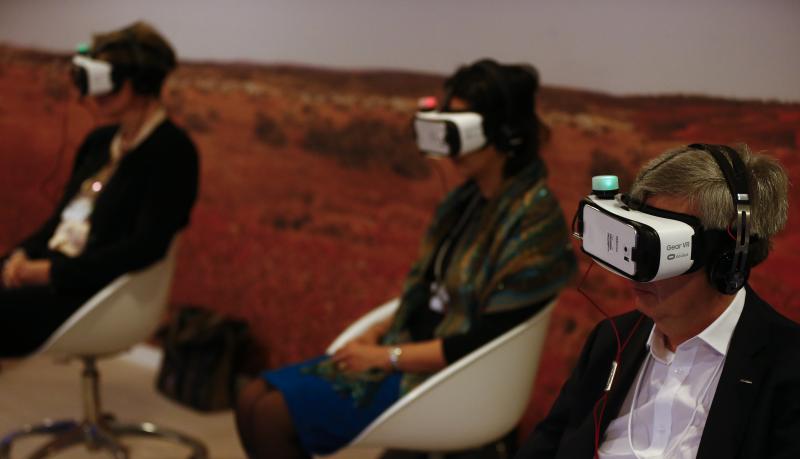 “Ruth Porat has taken an unusual path to the tech world. Before becoming the chief financial officer at Google in May 2015 (and then at Alphabet, Google’s new parent company, a few months later), she held the same post at Morgan Stanley, where among other roles she worked closely with the U.S. government to sort out the troubles at the insurance corporation AIG and the mortgage-financing agencies Fannie Mae and Freddie Mac during the 2008 financial crisis.”