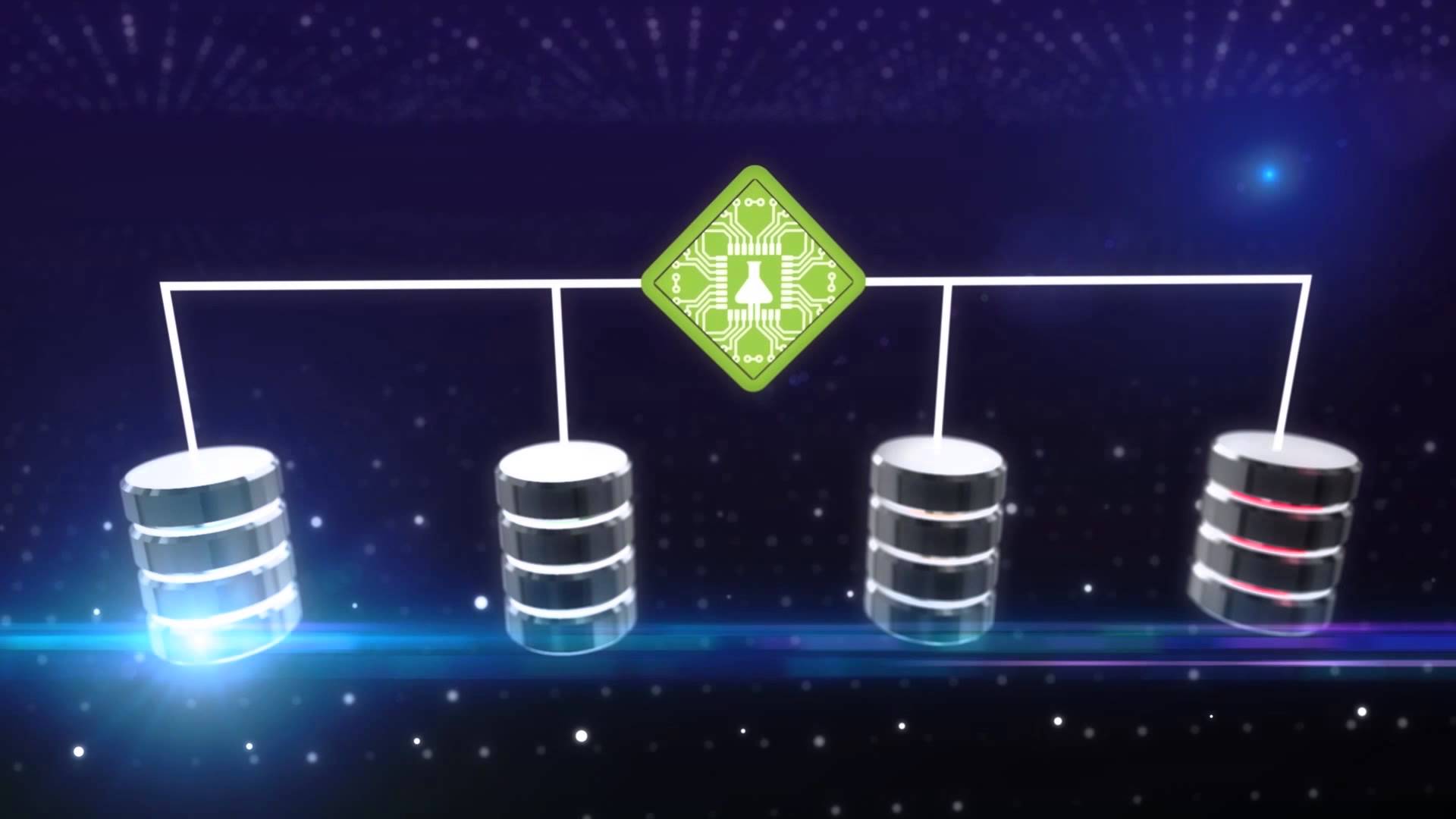 A group of scientists are calling on the WHO to classify aging as a disease, asserting that we need to create a better classification for what happens to our bodies as we get older.

A new controversy is brewing, as one group of scientists is recommending that aging be considered a disease.

Scientists from Insilico Medicine are highlighting the need to create a more granular and applied classification for what happens to our bodies when we age. Their work is outlined in a recent paper published in Frontiers in Genetics. The classification that they argue for is based on the World Health Organization’s (WHO) International Statistical Classification of Diseases and Related Health Problems (ICD-11), which is expected to be finalized in 2018.