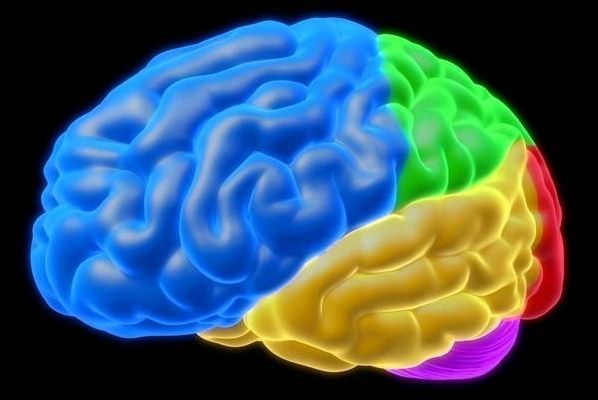 Ampakines are known mental stimulants, but in rats they can also shelter the brain from age-related decline and even reverse deterioriation

A number of changes happen in the aging brain and one of these is a dendritic loss which onsets around middle age. In a new study, researchers have shown a particular drug belonging to the ampakine class of compounds, has significant neuroprotective properties.

Ampakines have already been shown to aid cognitive function in older rats, and they also appear to boost levels of BDNF, brain derived neurotrophic factor, which is associated with staving off neural decline. In the latest study using one such ampakine, older rat brains were compared to adolescent samples. While untreated rats had short dendrites and fewer dendritic branches, after 3 months of treatment older rat brains were identical to younger ones. If that wasn’t enough, they showed enhanced signalling and even had more dendritic spines than the adolescent rats did.