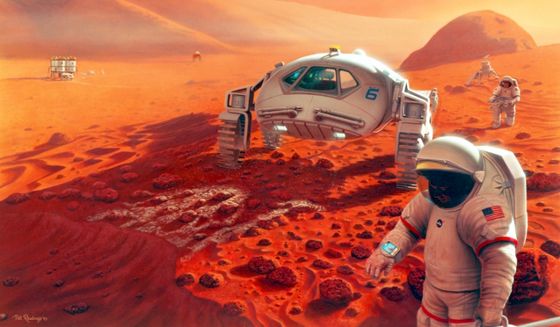 The Rise of the Rest and Mars Colonization
The Chinese word for crisis has two characters (危機). The first character represents danger and the second can be interpreted as opportunity, change of time, moment or chance. Even though the meaning of these Chinese characters can vary according to the context and nearby characters, the understanding of crisis (危機) as danger (危) plus opportunity (機) can help us think about the challenges faced by humanity in 2030.

In the coming years, China will have the largest economy of the planet, dethroning the USA to number two, both economically and scientifically. India will also be catching up fast as the third largest economy in the world, and its population will continue increasing after overtaking that of China in 2025. The re-emergence of Asia, as represented by China and India, will create a dramatic shift in power and geopolitics from what has been called the West to the East. The international hegemony enjoyed by the West during the last half millennium will move back to the East, which already led the world in many areas before the European Renaissance.

Fortunately, during the next two decades, the world economy will keep expanding and human conditions will get better throughout the whole planet. Indeed, a rising tide lifts all boats. Poverty will be substantially reduced and the environment will be significantly improved thanks to a growing global conscience and continuous advances in technology. Even Africa, the historic cradle of civilization, but considered a basket case during the last few centuries, will experience its own re-emergence in the world stage. After experiencing growth of 5% during the 2010s, and even higher during the 2020s, most African countries will be joining the rapid development of China and India, like most of the rest of the world.

The world in 2030 will be radically different from the world today. Rapid economic growth and convergence will have lifted the conditions of the bottom of the pyramid, and many people will raise their eyes into outer space. The colonization of Mars will start during the 2020s according to different plans by many governments (like those of China, Europe, India, Japan, Russia, and the USA) and even some private enterprises (for example, MarsOne, SpaceX, and Virgin Galactic). 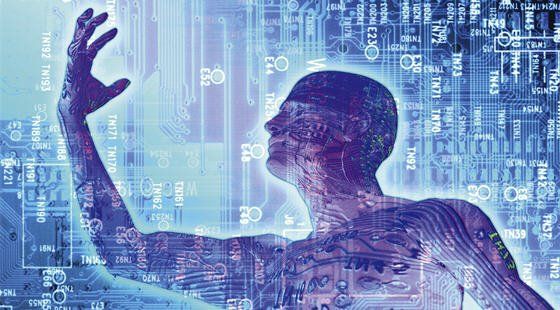 Exponential Technologies and Immortality
Change is not constant, in fact, change is accelerating very fast. We will see more transformations in the next 20 years than in the past 200 years. Some technologies are radically changing humanity, in general, and also changing human beings, in particular. Many experts now talk about the four sciences and technologies of the future: NBIC (nano-bio-info-cogno). The NBIC fields are converging at an accelerating rate and they will help to transcend many human limitations in order to improve lives all around the world, and eventually beyond our tiny planet.

According to some technology trends, we might achieve physical immortality by copying, reproducing, augmenting, and enhancing our current hardware and software. In medicine, some scientists say that aging is actually a disease, but a curable disease. In fact, some cells do not age, for example, bacteria, germinal cells, stem cells, and cancer cells do not go through the aging process. It is fundamental to understand why this happens and use that knowledge to stop aging in more complex organisms like us. By so doing, our hardware might live indefinitely thanks to longevity discoveries related to genetic treatments, regenerative medicine, and stem cell therapies, for example.

We might also reach immortality through backing up our software. Thanks to research like the Human Brain Project in Europe and the BRAIN Initiative in the USA, we will be able to reengineer our brains. As computer-to-brain interfaces keep improving, some scientists believe that we will eventually be able to upload our brains into machines. In the next two decades, we might well see the “death of death”.

Humanity is fast approaching what some people call the “Singularity”: the moment when artificial intelligence will reach human intelligence levels, and then quickly overtake it. Perhaps then some humans might become transhumans and posthumans, changing forever life on Earth and the universe.