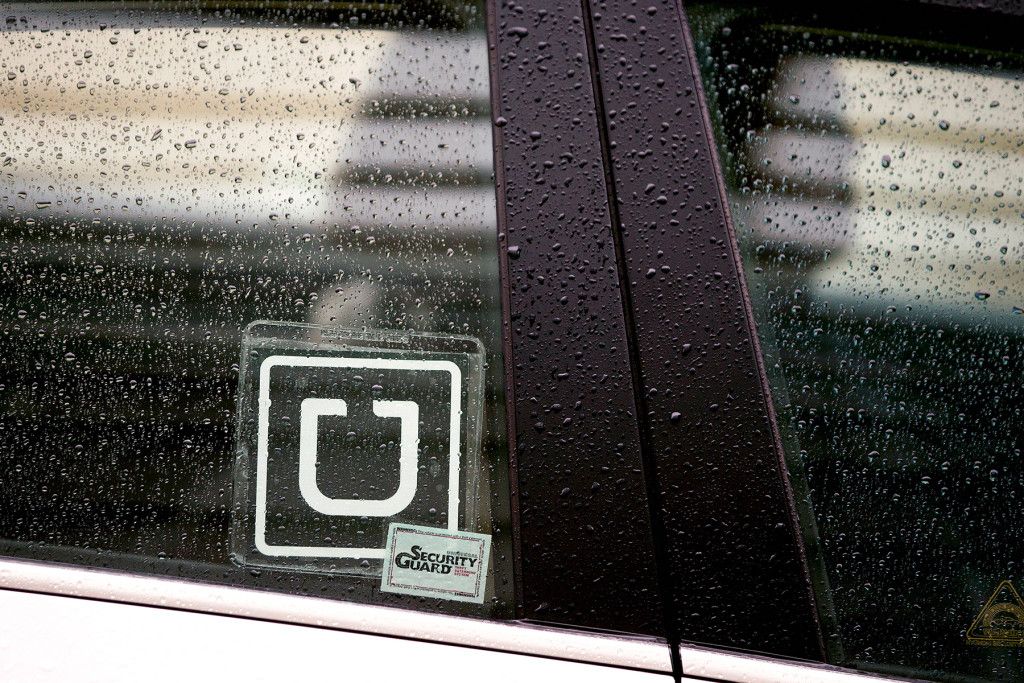 Uber, the multibillion-dollar on-demand rides company, wouldn’t be able to execute its global grand plan without the million drivers who have offered rides on its platform. Over the past five years, the company has relied on myriad tactics to lure new drivers in and keep them happy: rallies, ads, word-of-mouth, even a quarterly magazine. Now it’s trying another strategy: a videogame.

The company today released UberDRIVE, an iOS game that essentially mimics what it’s like to drive for Uber. Players “pick up” passengers and drive them from point A to point B. The more efficient the route they choose, the more points they can rack up in the game. If players earn consistently high ratings, they can unlock new cars and explore new areas of the city. The game also includes fun facts on important landmarks in the city, as well as a “trivia mode” where riders quiz drivers (the player) on certain destinations on the map. At launch, the game only includes a virtual San Francisco, though it’s available to play nationwide. If the game is successful, Uber says it will add new cities to the app soon. Read more