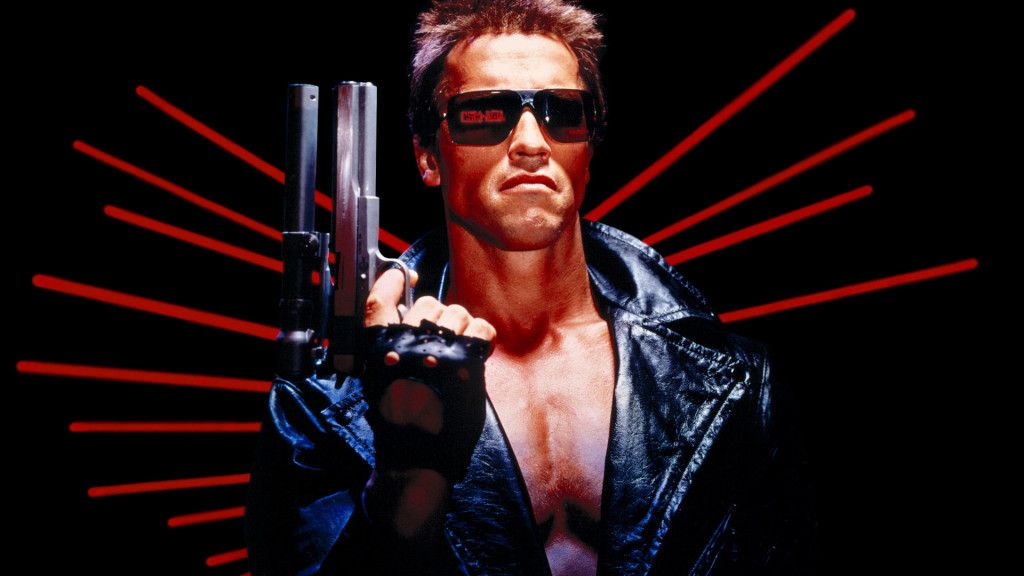 We’ve suspected it all along—that Skynet, the massive program that brings about world destruction in the Terminator movies, was just a fictionalization of a real program in the hands of the US government. And now it’s confirmed—at least in name.

As The Intercept reports today, the NSA does have a program called Skynet. But unlike the autonomous, self-aware computerized defense system in Terminator that goes rogue and launches a nuclear attack that destroys most of humanity, this one is a surveillance program that uses phone metadata to track the location and call activities of suspected terrorists. A journalist for Al Jazeera reportedly became one of its targets after he was placed on a terrorist watch list. Read more