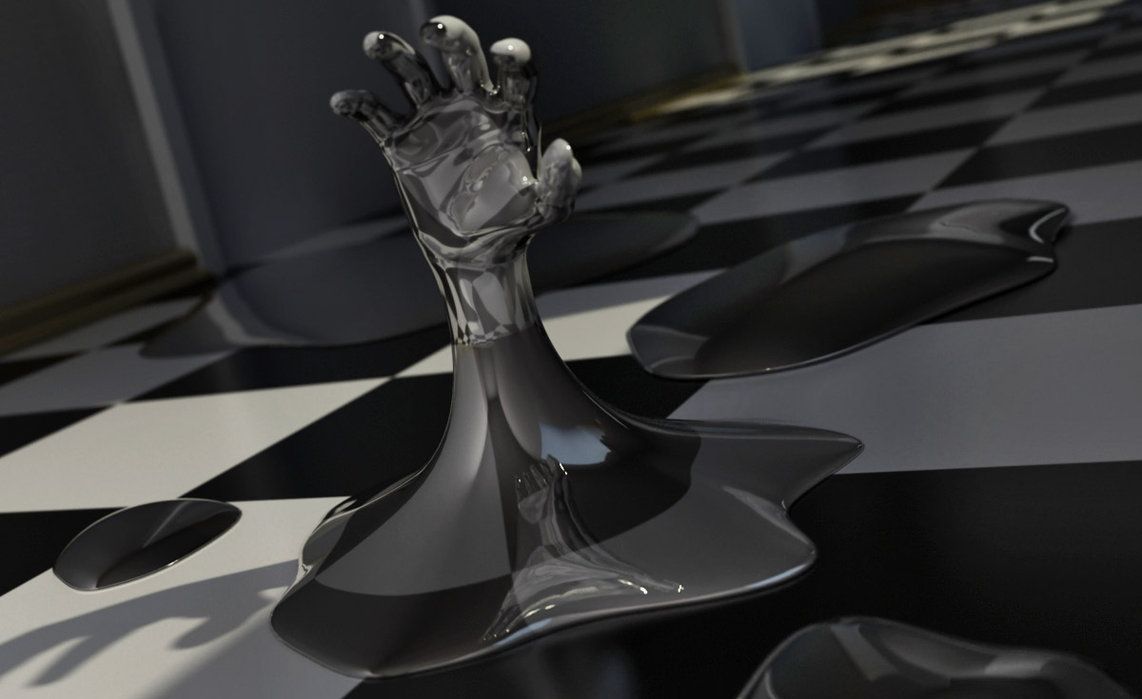 There are some concepts from sci-fi that really should never, ever see the light of day. The T-1000 — the murderous robot made of shifting liquid metal — is arguably one of them, but that doesn’t mean it doesn’t exhibit some interesting ideas, even if they do seem impossible.

Seem, of course, being the operative word — because researchers in China have just created the world’s first liquid metal robot that can both change shape and power itself.

“The soft machine looks rather intelligent and [can] deform itself according to the space it voyages in, just like [the] Terminator does from the science-fiction film,” Jing Liu from Tsinghua University in Beijing, China, told New Scientist. “These unusual behaviours perfectly resemble the living organisms in nature.” Read more