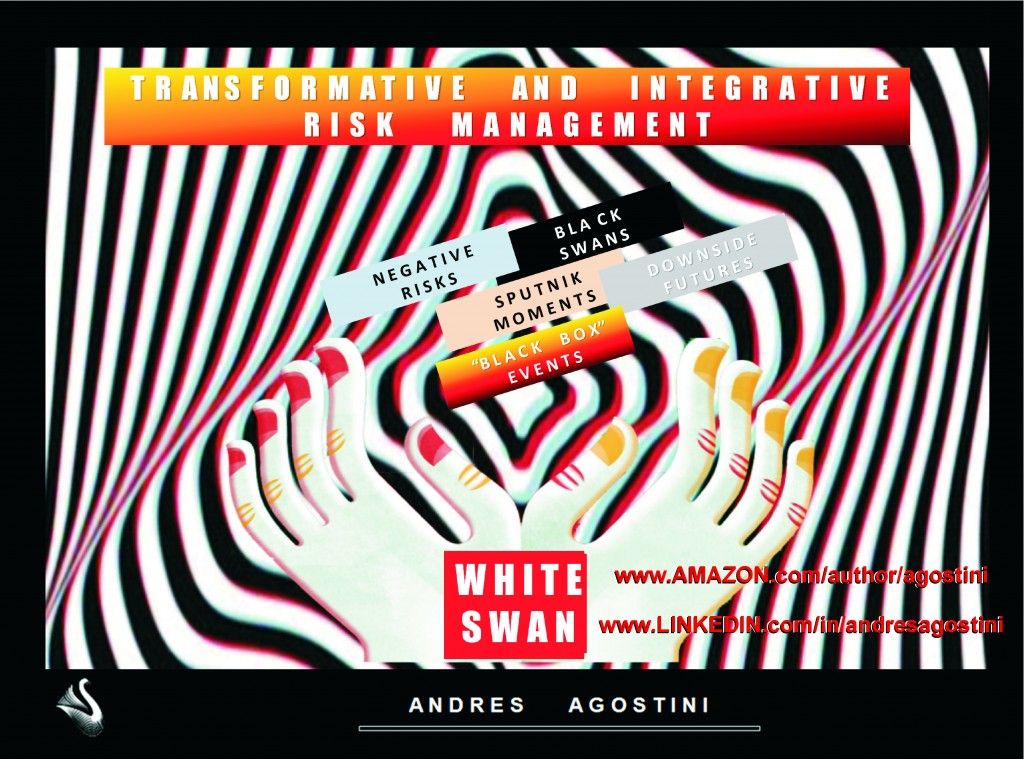 MIT TECHNOLOGY REVIEW: Our Fear of Artificial Intelligence. A true AI might ruin the world—but that assumes it’s possible at all. https://lnkd.in/eHq-w_7

PHYS-ORG: A collaborative of researchers from several U.S. universities has published a new paper that explains the major contradictions presented by the prevailing cold dark matter (CDM) cosmological model, and proposes approaches for reconciling cosmological observations with the CDM model’s predictions. The paper, titled “Cold dark matter: Controversies on small scales,” was published in the Proceedings of the National Academy of Sciences in December. https://lnkd.in/eyGzxCb

PHYS-ORG: Europe said it had launched a prototype space plane Wednesday in a strategy to join an elite club able to both launch a spacecraft and return it safely to Earth. https://lnkd.in/euewPkr

PHYS-ORG: Novel high-power microwave generator. High-power microwaves are frequently used in civil applications, such as radar and communication systems, heating and current drive of plasmas in fusion devices, and acceleration in high-energy linear colliders. They can also be used for military purpose in directed-energy weapons or missile guidance systems. https://lnkd.in/ehv-qYB

Deloitte Review: The creation of products and services derived from crowd-based insights is the foundation of the “billion-to-one” experience. Taking your characteristics and behavior and contextualizing them with data from many thousands of other individuals allows designers to deliver products and services that are, or at least feel, unique. https://lnkd.in/eD4m_nv

NATURE-COM: Hubble successor will struggle to hunt alien life. Exoplanet researchers will vie with astrophysicists for access to James Webb Space Telescope, which is not optimized for studying Earth-like worlds. https://lnkd.in/emnUvTZ

THE ECONOMIST: War against Islamic State needs not just guns and planes but the waging of a battle of ideas http://econ.st/1DFms5T

THE ECONOMIST: Several studies suggest that when immigrants arrive, crime goes down, schools improve and shops open up http://econ.trib.al/WzCB2Zd

STRATFOR: Can Greece implement the strategy Argentina used to save its struggling economy? http://social.stratfor.com/zSS

THE ECONOMIST: After a while, like any feel-good drug, debt becomes addictive http://econ.trib.al/69kbYX9

THE ECONOMIST: If freeing crude exports makes America richer, its allies stronger and the world safer, what stands in the way? http://econ.trib.al/hOf0cxH

FINANCIAL TIMES: Private banks must be more than laundries http://on.ft.com/1FzE0zr

THE ECONOMIST: In recent weeks US airlines have been the victims of a dramatic spike in social-media bomb threats http://econ.st/1D2iL9M

MONEY-COM: Apple and Tesla are battling for this critically important resource http://money.us/1ITEOod

GIZMODO: Saudi Arabia is building a 600-mile wall along the Iraq border. http://gizmo.do/APTIiM9

THE ECONOMIST: If freeing crude exports makes America richer, its allies stronger and the world safer, what stands in the way? http://econ.trib.al/hOf0cxH

THE ECONOMIST: You, and me, and baby makes three. So who’s this other lady? http://econ.st/1zC76gX

FORBES: Datto deals in the coma-inducing — but profitable — business of information recovery: http://onforb.es/1Chlybt

INC-COM: Robots Are Replacing Us Faster Than We Expected. As robots learn to react to the unexpected, the need for human workers continues to diminish. https://lnkd.in/eptUZMV