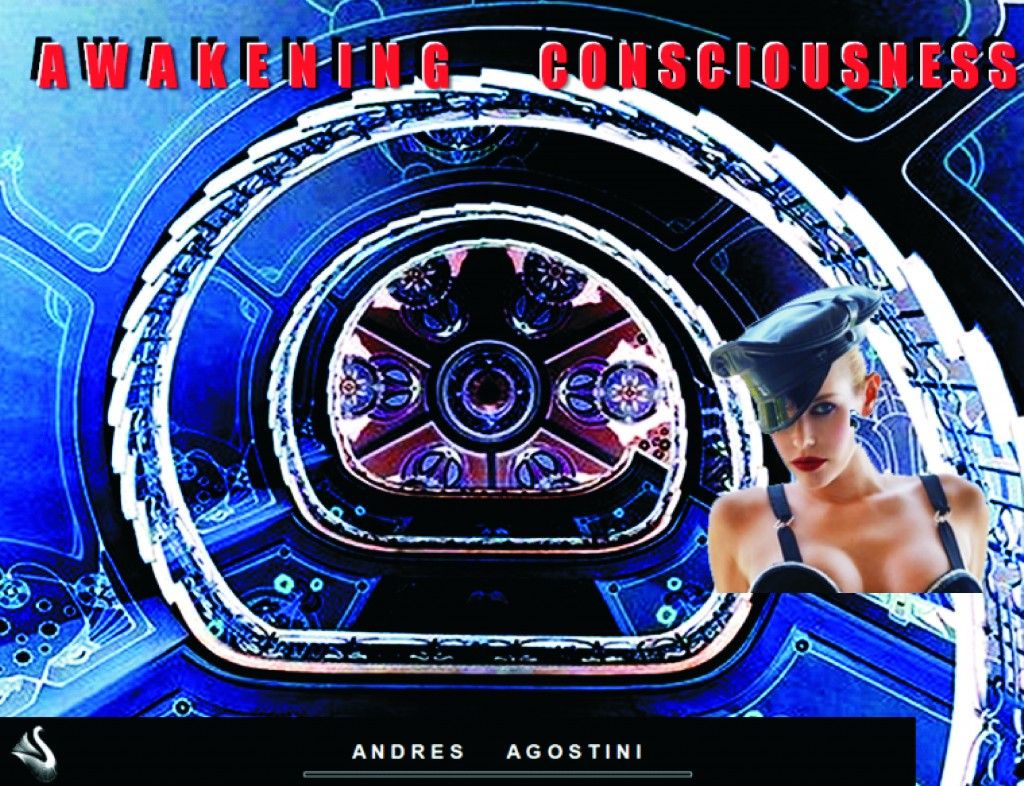 (Excerpted from the White Swan Book)

Sequential and Progressive Tidbits as Follows:

SEQUENTIAL AND PROGRESSIVE TIDBIT # 1 OF # 5

” .… Consciousness is the process of creating a model of the world using multiple feedback loops in various parameters (e.g., in temperature, space, time, and in relation to others), in order to accomplish a goal (e.g., find mates, food, shelter)…”

SEQUENTIAL AND PROGRESSIVE TIDBIT # 2 OF # 5

” … Human consciousness is a specific form of consciousness that creates a model of the world (Weltanchaung ) and then simulates it in time [there is to say: RAND Corporation’s Dr. Strangeloves’s Scenario-Planning Methodology], by evaluating the past time to simulate the future [never by retrospection but acute prospections]. This requires mediating and evaluating many feedback loops [at times, also including close-loop feedbacks], with the [strategic] end to make a [sound and sustainably profitable] decision to [concomitantly] achieve a [driven by numerical data] goal and an [driven by narrative data] objective …”

SEQUENTIAL AND PROGRESSIVE TIDBIT # 3 OF # 5

” … The greatest achievement of the human brain is its ability to imagine [via outright scientific futuring] objects and episodes that do not exist in the realm of the real [, which is also to say in the PERCEIVED Corporate Theater of Operations], and it is this ability [and capability] that allows [and empowers] us to think about the future. As one philosopher noted, the human brain is an ’ …anticipation machine …’ [that is to say, a biological foresighting and farsighting apparatus] and ’ …making the future …’ [creating the desired output] is the most important thing it does …”

SEQUENTIAL AND PROGRESSIVE TIDBIT # 4 OF # 5

Dr. Gamel Hamel, a great U.S. citizen, is, as per my understanding, America’s top I.Q. #25. He was the CEO to Strategos and currently a prominent scholar and he is fully-tenured Professor Gary Hamel, PhD. at pervasive London Business School. Hamel, incessantly, pays a great deal of attention to REALITY and the quote below, excerpted in the White Swan book, is used by him frequently.

“… [He] tells a wonderful little story about how he came to recognize this deep truth: On the third day of a conference at a Buddhist center, I asked people why they put their palms together several times a day. THE BUDDHISTS BELIEVE THAT THE WORLD IS AN ILLUSION, BUT WE HAVE TO GO ALONG WITH THE ILLUSION FOR EFFICIENCY REASONS. When they put their hands together it is a semicolon, an acknowledgment that whatever they may think is going on right now is largely a fabrication of their own mind…”

TO UNDERPIN ALL OF THE ABOVE, BUT ESPECIALLY SEQUENTIAL AND PROGRESSIVE TIDBIT # 4, THIS MUST AS WELL BE OBSERVED:

” …The question of all questions for humanity, the problem which lies behind all others and is more interesting than any of them, IS THAT OF THE DETERMINATION OF MAN’S PLACE IN NATURE AND HIS RELATION TO THE COSMOS [THE ULTIMATE ATEMPORAL AND ASPATIAL ZENITH OF AWAKEN CONSCIOUSNESS AND HENCE INTELLIGENCE AND WISDOM] …” (ASIN: B00KMY0DLK).

SEQUENTIAL AND PROGRESSIVE TIDBIT # 5 OF # 5

BY THE WAY, COUNTER-INTUITIVENESS AND SIXTH SENSE AND ETHICS AND INTEGRITY HAVE NO GENDER.

To shed some light, I will also share two quotes as well.

“… Knowledge is the true organ of sight, not the eyes [neither combined with and through the pineal gland] … ”

DID YOU ALREADY CONNECT THE DOTS STEMMING FROM THE PANCHATANTRA AND MACHADO?

Did you already integrate those dots into your marshable gestalt’s big-picture vista?

“…You cannot fight against the future…”

TO THIS PURPOSE AND GIVEN TO ME BY A SEPHARDI HEBREW DECADES AGO, AN ARAB ADAGE ARGUES,

“… The one who foretells the future correctly, lies even if he is telling the truth correctly …”

HOWEVER, AS A COUNTERPOINT LOCKHEED MARTIN ARGUES: