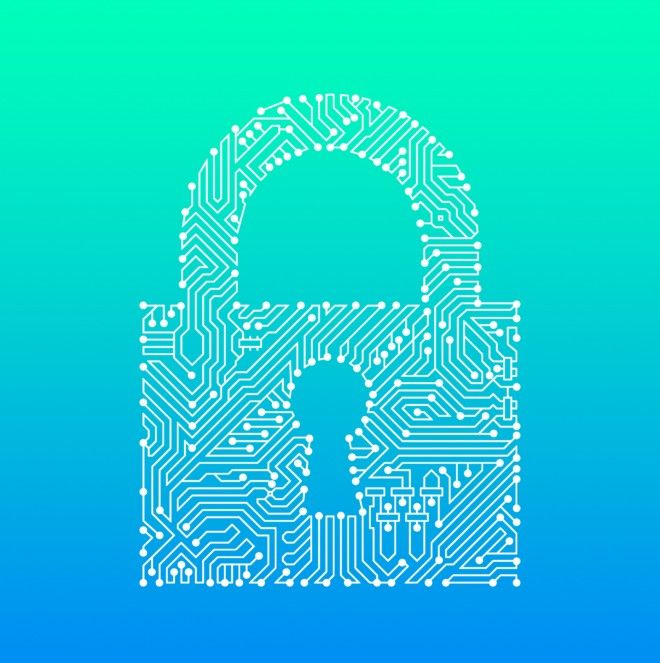 Encryption is hard. When NSA leaker Edward Snowden wanted to communicate with journalist Glenn Greenwald via encrypted email, Greenwald couldn’t figure out the venerable crypto program PGP even after Snowden made a 12-minute tutorial video.

“The tagline is that this is file encryption that does more with less,” says Kobeissi, a 23-year old coder, activist and security consultant. “It’s super simple, approachable, and it’s almost impossible to be confused using it.”