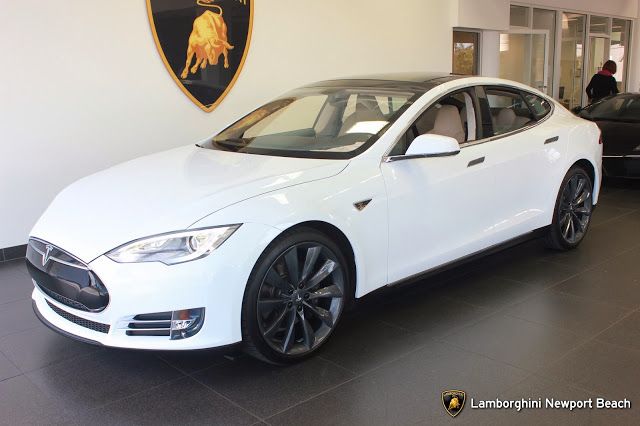 If you’re not familiar with Bitcoin, you might want to change that. The electronic cryptocurrency is rapidly gaining acceptance around the globe, with many businesses–and even one university–accepting Bitcoins as readily as dollars. Now, a Tesla Model S has been purchased directly with Bitcoin.

, sold for an undisclosed sum of Bitcoin by Lamborghini Newport Beach in Costa Mesa, California, appears to have been a lightly used model, if only because it wasn’t sold directly by Tesla Motors [NSDQ:TSLA].

Announced on the dealer’s blog, the sale marks the first Bitcoin purchase for Lamborghini Newport Beach–but it won’t likely be the last.

“Lamborghini Newport Beach is proud to announce that we are fully capable of accepting Bitcoin as legal tender for vehicles. We are excited to opening the door to this new currency,” the company wrote on its blog.