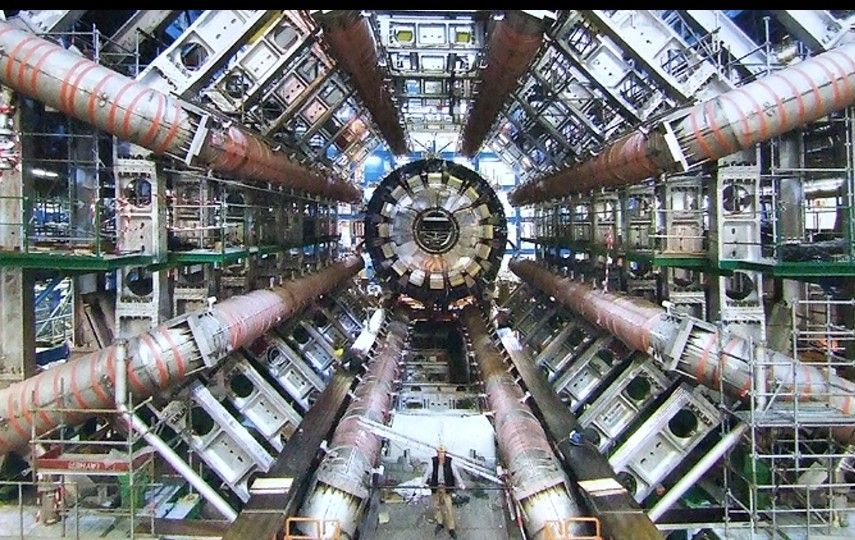 With some help from colleagues, I recently produced a 365 Days of Astronomy podcast on why anti-CERN conspiracy theories about the LHC creating Earth-swallowing black holes really don’t make much sense.

The transcript is also available for reading on the 365 Days site if you are not a podcast fan.