After you heard President Barack Obama’s call for a hike in the minimum wage, you probably wondered the same thing I did: Was Obama sent from the future by Skynet to prepare humanity for its ultimate dominion by robots?

But just in case the question didn’t occur to you, let me explain. On Tuesday, the day before Obama called for an increase in the minimum wage, the restaurant chain Applebee’s announced that it will install iPad-like tablets at every table. Chili’s already made this move earlier this year.

With these consoles customers will be able to order their meals and pay their checks without dealing with a waiter or waitress. Both companies insist that they won’t be changing their staffing levels, but if you’ve read any science fiction, you know that’s what the masterminds of every robot takeover say: “We’re here to help. We’re not a threat.”

The incident, which was probably a case of the French finance ministry going overboard in its efforts to monitor employee activities, provides a timely reminder of how certificates are the weak point in online security.

Google appears to have caught the French finance ministry spying on its workers’ internet traffic by spoofing Google security certificates, judging from an episode that took place last week.

The web firm said in a blog post on Saturday that, on the preceding Tuesday, it had become aware of “unauthorized digital certificates for several Google domains.” It tracked the provenance of these certificates back to ANSSI, the French state information security agency, which in turn pointed to the Treasury as the culprit. 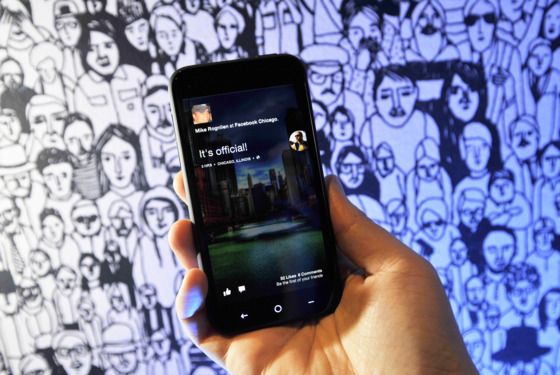 If NSA employees were bummed that President Obama hasn’t paid them a visit, they’re going to be devastated to learn that all their favorite tech companies are publicly calling them out. Eight companies – Google, Facebook, Apple, Microsoft, Twitter, Yahoo, LinkedIn and AOL – have put aside their rivalries and issued a call for the reform of government surveillance. “We understand that governments have a duty to protect their citizens. But this summer’s revelations highlighted the urgent need to reform government surveillance practices worldwide,” says an open letter featured in full-page ads in several newspaper on Monday. “The balance in many countries has tipped too far in favor of the state and away from the rights of the individual — rights that are enshrined in our Constitution. This undermines the freedoms we all cherish.”

Will drones give you better shopping recommendations by watching your house? 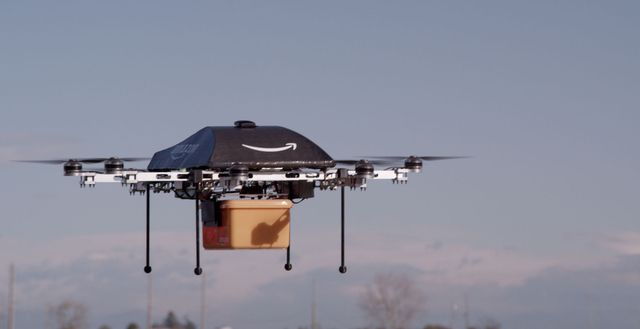 Since Jeff Bezos announced Amazon’s hypothetical delivery-by-octocopter service earlier this week, its drones have become a point of focus for existing debates over privacy, regulation, and “disruptive” technology. The plan has given a sense of urgency to questions about widespread governmental and commercial drone use, and a new hook for members of Congress trying to answer those questions through legislation. Yesterday, Rep. Ted Poe (R-TX) became the second member of Congress to raise the specter of Amazon Prime Air to support an anti-surveillance bill, giving a sometimes colorful account of how the drones could change our future.

“In just a few years, Bezos said people will be able to order something online and have it in their hands within 30 minutes by the use of drones. It sounds like something out of the Jetsons, doesn’t it? Gone will be the days of the neighborhood mail carriers. Soon there will be a drone to replace them. According to Amazon, these drones can deliver packages up to 5 pounds, which makes up 90 percent of their deliveries.

Mr. Speaker, thousands of Americans use Amazon every year, especially around the holiday season. Amazon, unlike the glitch-ridden government Web sites, can efficiently use online Internet services that get a timely product to market. Think of how many drones could soon be flying around the sky. Here a drone, there a drone, everywhere a drone in the United States.” 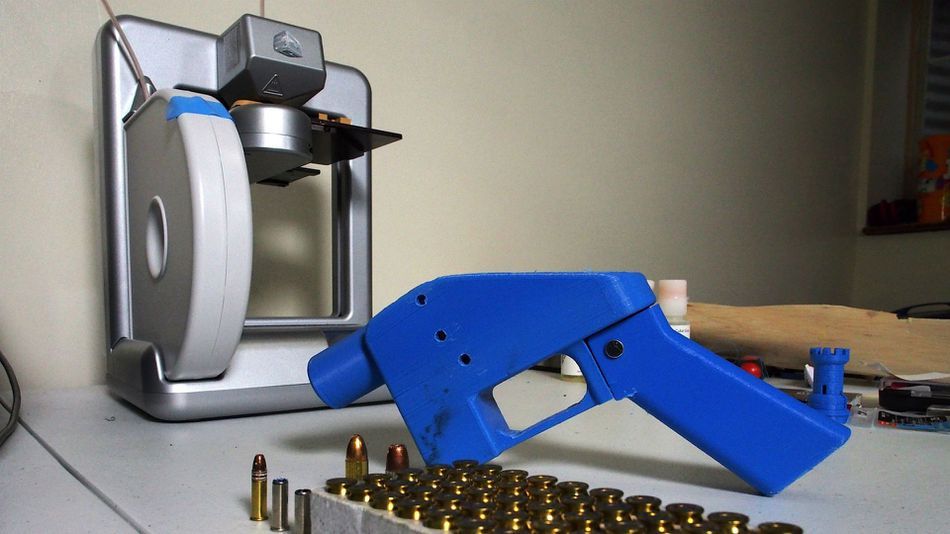 Israeli prime minister Benjamin Netanyahu was speaking at a government function in July when a man sitting a few rows behind him pulled a Liberator, the infamous 3D-printed gun that the U.S. Bureau of Alcohol, Tobacco, Firearms and Explosives (ATF) recently defined as a “lethal weapon.”

The gun posed no real danger. The man bearing it was just a TV reporter trying to prove how easy it is to sneak a 3D-printed plastic gun past security checks that include metal detectors.

In the United States, a law prohibits amateur gunsmiths from manufacturing undetectable plastic guns to prevent such a scenario. However, the law is set to expire in just a week, on Dec. 9.

QUEENSBURY, N.Y. (AP) — Coming soon to your local sheriff: 18-ton, armor-protected military fighting vehicles with gun turrets and bulletproof glass that were once the U.S. answer to roadside bombs during the Iraq war.

The hulking vehicles, built for about $500,000 each at the height of the war, are among the biggest pieces of equipment that the Defense Department is giving to law enforcement agencies under a national military surplus program.

For police and sheriff’s departments, which have scooped up 165 of the mine-resistant ambush-protected vehicles, or MRAPS, since they became available this summer, the price and the ability to deliver shock and awe while serving warrants or dealing with hostage standoffs was just too good to pass up.

Congress gave the FAA a September 2015 deadline for drones to fly safely with commercial airlines.

The Federal Aviation Administration has a plan for allowing drones to fly everywhere in the country. But research and regulations are months behind the schedule Congress set to have the unmanned devices fly safely with commercial airliners by September 2015.

FAA Administrator Michael Huerta released the five-year road map a month ago. It projected 7,500 unmanned aircraft would be in the skies within that period if regulations are in place.

But the FAA faces technical challenges, among them how much training to require of ground-based pilots, how to ensure that drones fly safely if they lose contact with their pilots and how drones and commercial aircraft should warn each other when they’re in the same area.

“The FAA is committed to safe, efficient and timely integration of unmanned aircraft systems into our airspace,” the agency said in a statement Monday. “Over the next several years the FAA will establish regulations and standards for the safe integration of remote piloted (unmanned aircraft) to meet increased demand.”