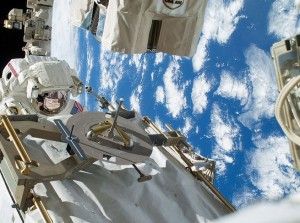 This is an excerpt from the conclusion section o, “…Overmanagement…,” that discusses some management strategies. To read the entire piece, just click the link at the end of article:

Question: What other contemporary issues particularly concern you? Do you find signs of
hope or resistance around these issues that, perhaps, you finding heartening?

Well, we can make a long list, including the things we’ve talked about, but it’s also worth
remembering that, hovering over the things we discussed, are two major problems. These
are issues that seriously threaten the possibility of decent human survival. One of them is
the growing threat of environmental catastrophe, which we are racing towards as if we
were determined to fall off a precipice, and the other is the threat of nuclear war, which
has not declined, in fact it’s very serious and in many respects is growing. The second one
we know, at least in principle, how to deal with it. There is a way of significantly reducing
that threat; the methods are not being pursued but we know what they are. In the case of
environmental catastrophe it’s not so clear that there will even be a way to control of
maybe reverse it. Maybe. But, the longer we wait, the more we defer taking measures, the
worse it’s going to be.

It’s quite striking to see that those in the lead of trying to do something about this
catastrophe are what we call “primitive” societies. The first nations in Canada, indigenous
societies in central America, aboriginals in Australia. They’ve been on the forefront of
trying to prevent the disaster that we’re rushing towards. It’s beyond irony that the richest
most powerful countries in the world are racing towards disaster while the so-called
primitive societies are the ones in the forefront of trying to avert it. 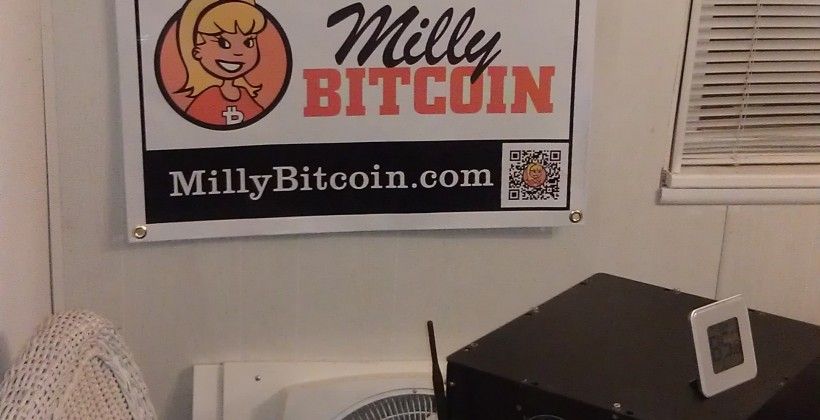 Bitcoin miner Milly Bitcoin has done a little citizen letter-writing, and the results should make virtual currency miners breathe a sigh of relief. Milly Bitcoin’s mining company Atlantic City Bitcoin last June wrote to the U.S. Department of the Treasury’s Financial Crimes Enforcement Network (FinCEN) requesting an official administrative ruling on whether ACB must register as a money transfer service. FinCEN has now replied, and the answer is no.

A GROUP of self-described anarchists, libertarians and Ron Paul supporters fleeing the crumbling world economic system have founded Galt’s Gulch, a community in Chile inspired by Ayn Rand’s “Atlas Shrugged”—and with an economy based entirely on Bitcoin. Or that’s the goal, anyway.

“Our farm workers and suppliers still want to get paid in pesos,” Ken Johnson, the project’s founder and managing partner, explains. “But Bitcoin as the John Galt coin? Why shouldn’t it be?”

If the world economic system “goes sideways,” as Mr Johnson puts it, residents will retreat to their self-sufficient gated community, where they will enjoy a shooting range, equestrian facilities, and spa and fitness center. The 6,874-hectare site (pictured) also includes a 100-hectare farm, although it is not clear who will pick the lettuce when the world ends.

By Indu Nandakumar, ET Bureau
BANGALORE: Tarun Thadani, the proprietor of a vintage-themed pizza outlet in the posh Worli area of Mumbai 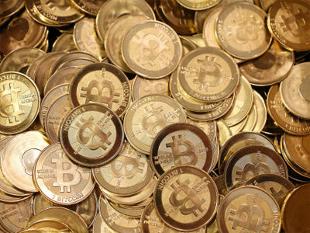 The U.S. Senate has deemed it legitimate. Detractors dismiss it as unstable and a vehicle for criminal trade. China has banned new deposits on its largest exchange.

Bitcoin, the international digital payment system and currency and one of the hottest technology and finance topics this past year, could become a widespread vehicle for trade, believe the leaders of a Miami group. To further that view, Miami International Bitcoin will be partcipating in the North American Bitcoin Conference slated for Miami Beach in January.

“The thing that’s really exciting about Bitcoin is that, here in South Florida, we have a half billion people to the south of us who do not have access to a banking system that works well, capital markets, credit — things that we take for granted,” said Charles Evans, business professor at Florida Atlantic University and one of the founders of Miami International Bitcoin.

Terence Lee for Tech in Asia 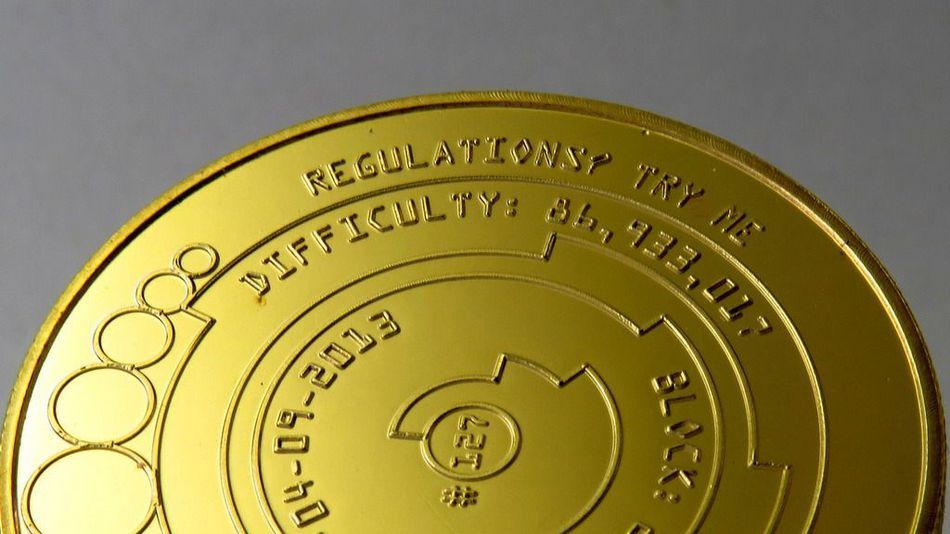 The Monetary Authority of Singapore (MAS), the country’s central bank, has decided not to intervene on whether businesses can accept Bitcoin as a means of transacting goods and services.

“Whether or not businesses accept bitcoins in exchange for their goods and services is a commercial decision in which MAS does not intervene,” it told Singapore-based Bitcoin trading platform Coin Republic in an email. 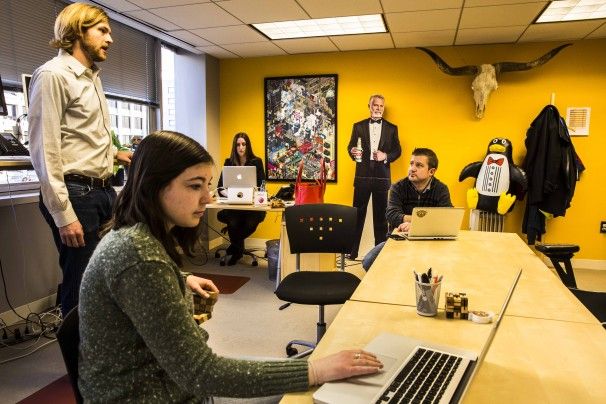 In May, brothers Guiseppe and Mario Lanzone started a Peruvian food business in Washington, hoping to cash in on the District’s enchantment with food trucks.

Today, the two are betting on another trend: a virtual currency called Bitcoin. The Lanzones decided a few weeks ago they would be accepting Bitcoin, announcing the change in a tweet to their 800 followers.

Here’s an interesting idea: Maybe your company could be raising extra money by using its data center to mine for bitcoins at night.

The thought was half seriously suggested by Jason Langone, director of Federal Sales at a hot Valley startup called Nutanix. He wrote a blog post that explains how it could be done.